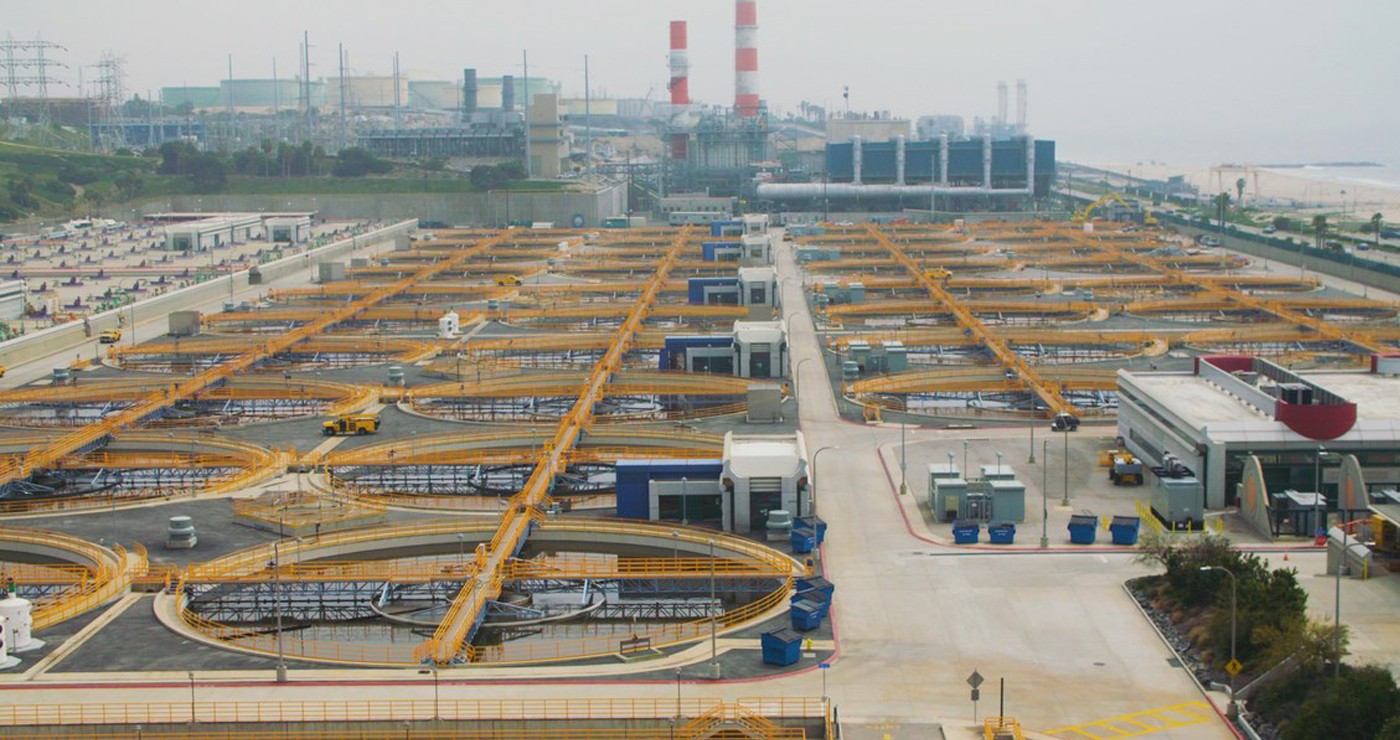 Via WIRED THE FRANTIC PHONE calls to the Community Water Center began in the summer of 2014. In the 7,000-strong unincorporated community of East Porterville, nestled against California’s Sierra Nevada mountains, homeowners’ wells were failing amid a historic drought. Folks were hauling water from their workplaces or from agricultural wells. Parents were sending their kids to […] 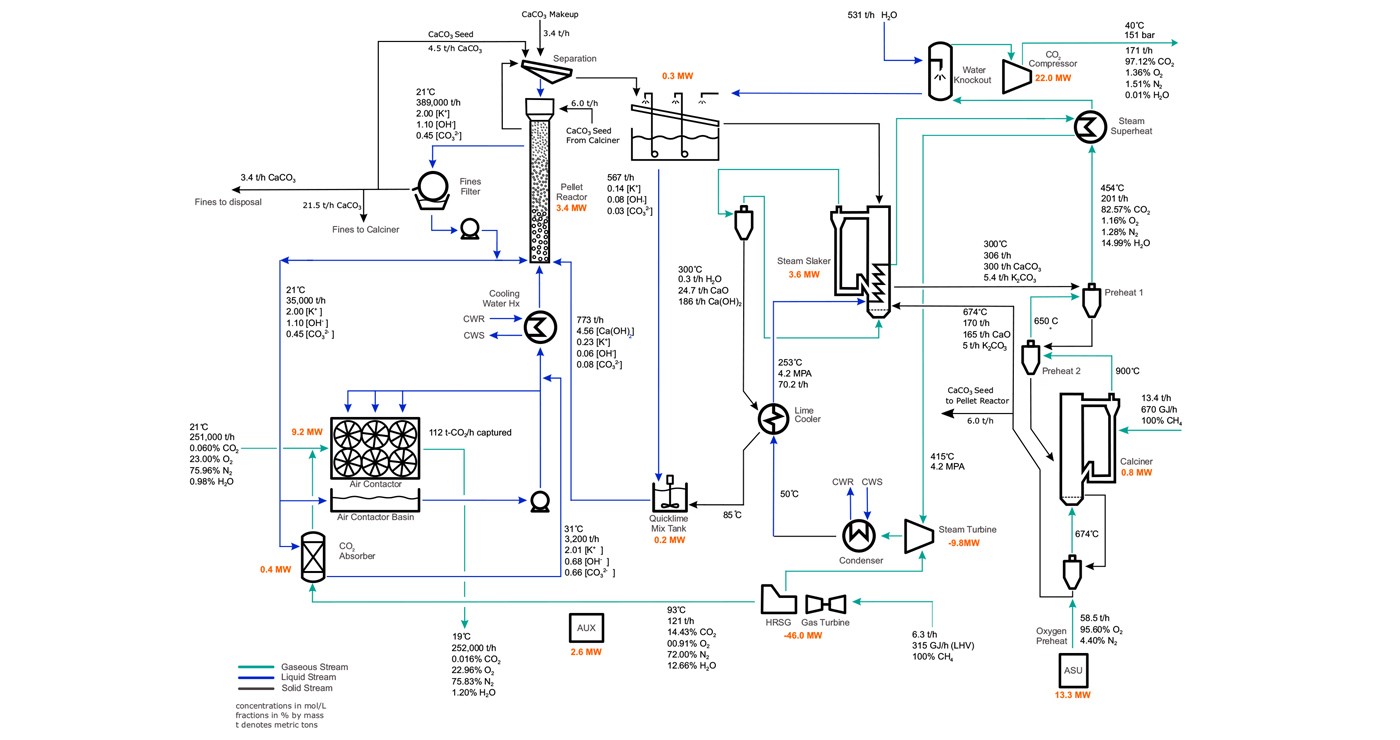 pretty cool, via ARS – When you spill a drink, you don’t say, “Oh well, the only thing we can do is spill fewer drinks in the future.” You grab a towel. So there’s also a natural attraction to the idea that we should develop a towel that can remove CO2from the atmosphere. That isn’t as […]