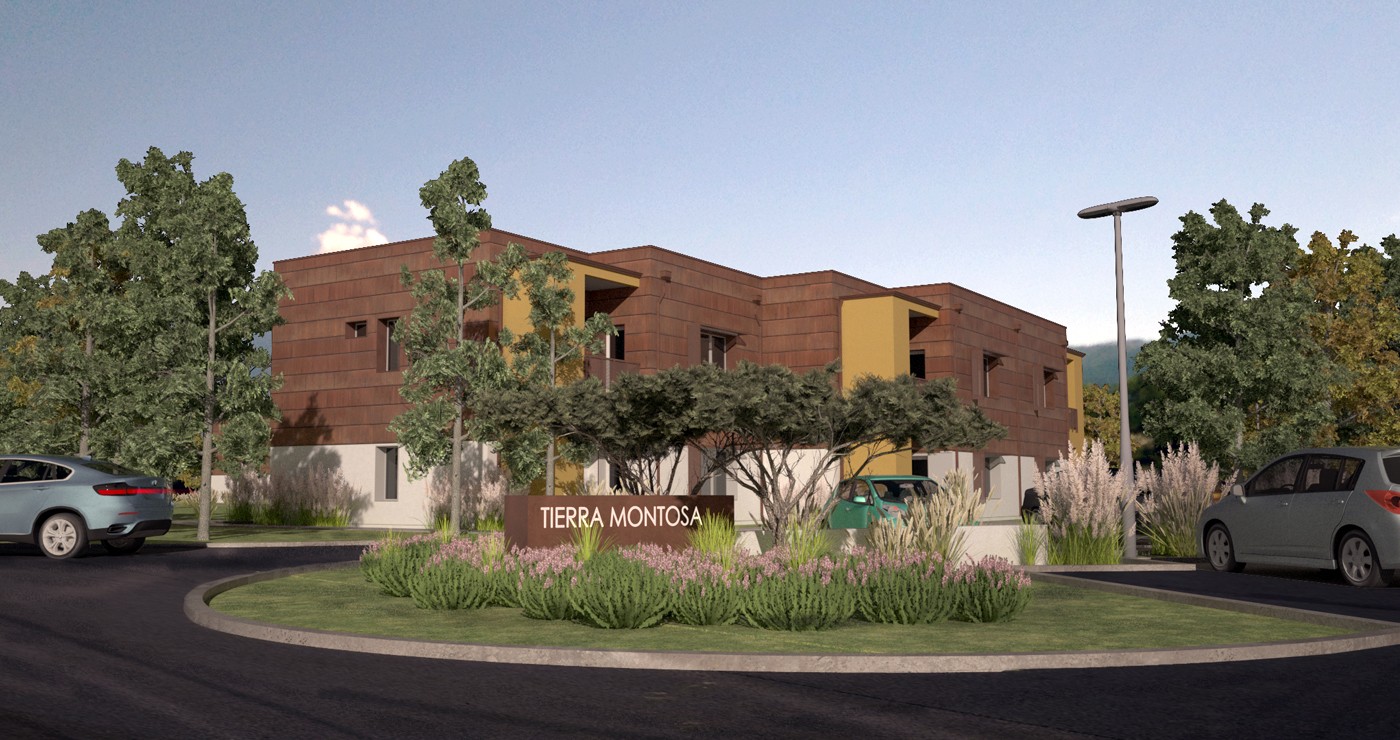 We are pleased to announce that WAMO Studio received the highest score for the 2016 MFA awards for Tierra Montosa.  This project will provide much needed affordable housing in the city of Taos; 44 rehab units and 26 new units which have been designed to Passive House standards.  We have also preserved space for the prairie dog population that currently calls this spot home.  We look forward to working with Tierra Realty again: Jointly, we also received the highest score in 2013 for Andalusia, 60 units of work force housing in Clovis, New Mexico.  Andalusia is nearing completion and people are moving in. More info to come!